As I predicted in the previous posts, TP5 is the latest preview release before Windows Server 2016 RTM/GA. Today Microsoft has finally revealed the official launch dates for Windows Server and System Center 2016.

GA will be announced at Ignite conference that takes place at the end of September and global price lists will be updated in October, 2016 . So, we have enough time to get ready for it. RTM release dates are not available at the moment. But I expect it in August.

Until then let’s review some important facts about upcoming WS and SC new generations.

The most surprised is that if you are going to deploy and use Nano Server in production it is required to have active Software Assurance. Nano Server is awesome but do you agree to pay extra money for that? let’s pray for changes.. (hope dies last) 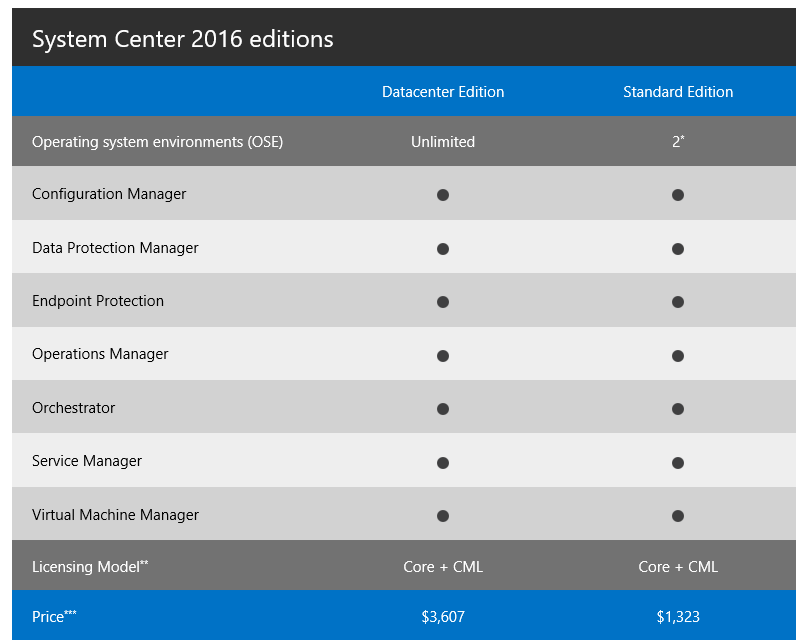 Nano Server will be covered by active Current Branch Servicing (CSB) model as Windows 10 has. This type of servicing provides new functionality and features. 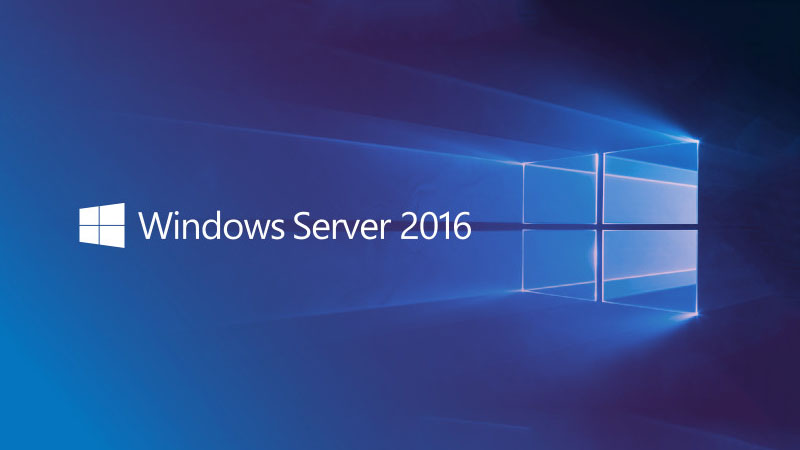 So, what are you waiting for? Go to evaluation center or MSDN and download these awesome bits 😉